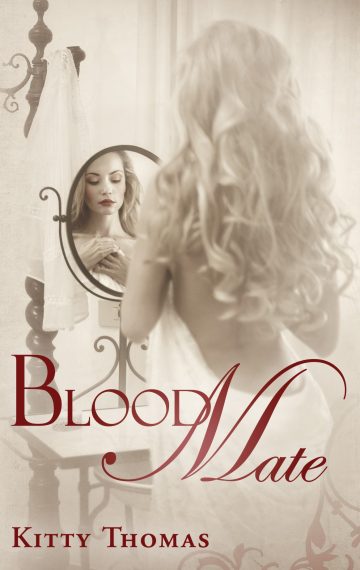 Nicole has been happily married to big shot attorney, Dominic Rose for ten years, but soon after their anniversary he grows cold—as if she doesn’t exist. Meanwhile, another man has been pursuing her far too intently for comfort.

August Corinth is a six-hundred-year-old vampire, cursed to kill and suffer the pain of his victims each night until he can find the one woman who can resist his thrall, his blood mate. Once he’s found her, there are no lines he won’t cross to claim the promised salvation even if it means taking away everything and everyone she loves.