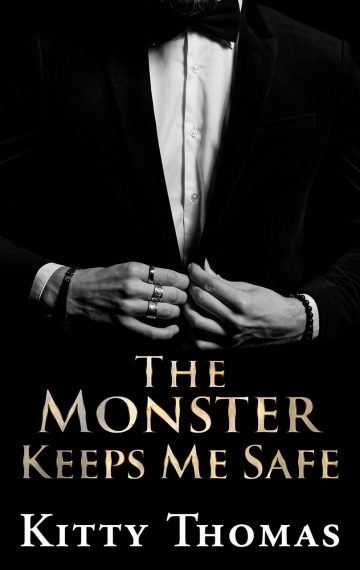 This title is re-releasing with a NEW prologue and epilogue in the anti-hero’s POV on February 15th, 2023.

I didn’t know I was a captive. How could I? I didn’t have my memory. He could have told me anything about the world, and he did.

And I believed him.

Until the day a mysterious stranger showed up, killed the man I’d believed was my husband, and decided to take me with him.

I don’t know what he plans to do with me, but it can’t be anything good.

But hey, at least the world still exists.

The Monster Keeps Me Safe is a dark romance standalone with an HEA and NO cliffhangers. This title was previously published as Tabula Rasa.

I didn’t think I could love a cold unfeeling man, until now. I love how Kitty Thomas makes a character so flawed and yet never in need of improvement.” – Ginger C, Amazon reviewer

…a relationship driven dark romance with a twisted happily ever after like only Ms. Thomas can conjure up” – Darkreads, Goodreads

Current Audio Links: (the audio will also be updated to reflect the new prologue and epilogue. If you previously purchased this title from Audible, you will be able to delete it from your device and re-download from your library when the new version is up!)
Audible US Audible UK Audible FRANCE Audible GERMANY iTunes Audiobook 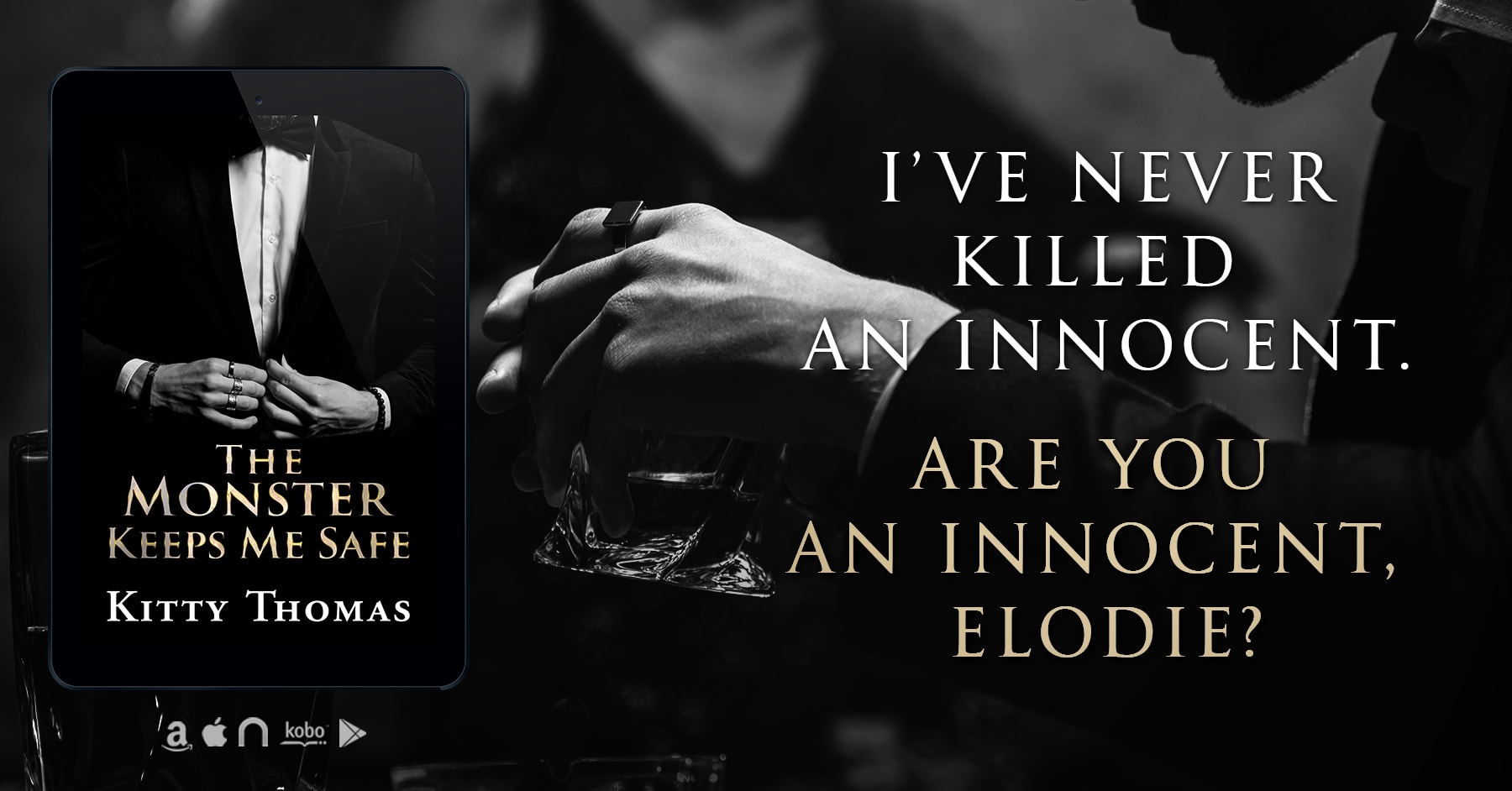