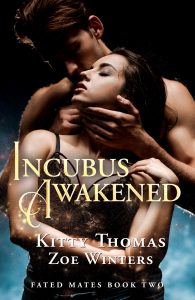 
All he’s asking for is her soul…

After buying the historic home she’s fantasized about since childhood, Anna Worthington discovers she isn’t alone. Luc, a dangerously seductive incubus, has been trapped by a curse for the last fifty years, and Anna is willing to do almost anything to get rid of her problem house guest.

All she has to do is resist him long enough to break the spell so they can go their separate ways. If she doesn’t, she could die. And that would be the best case scenario. 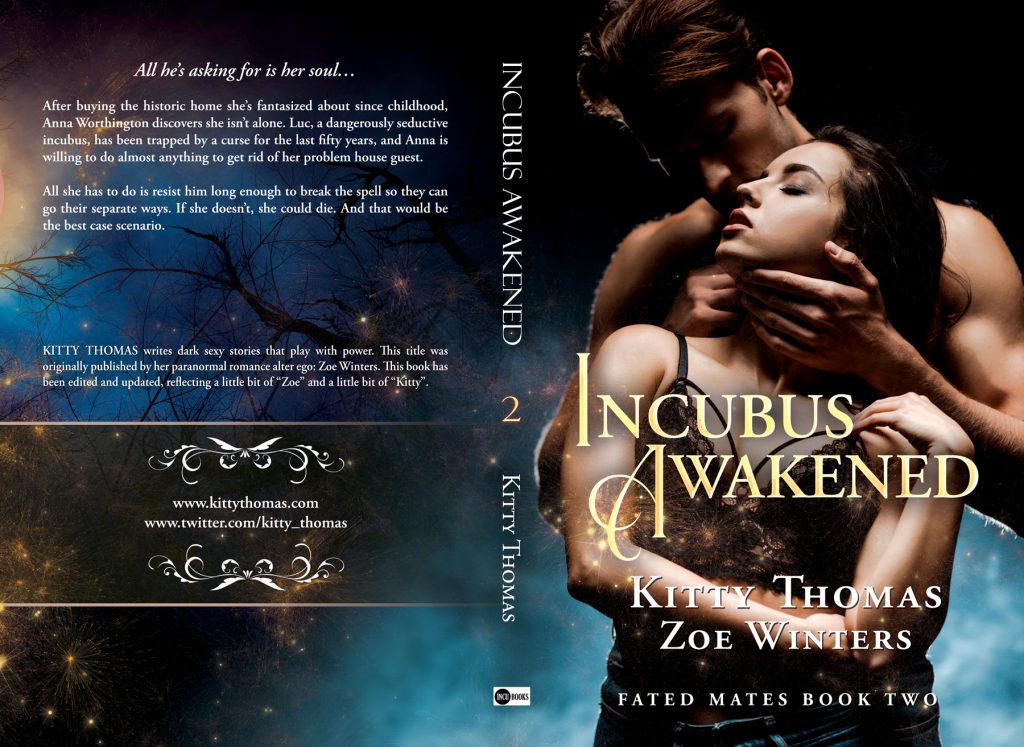