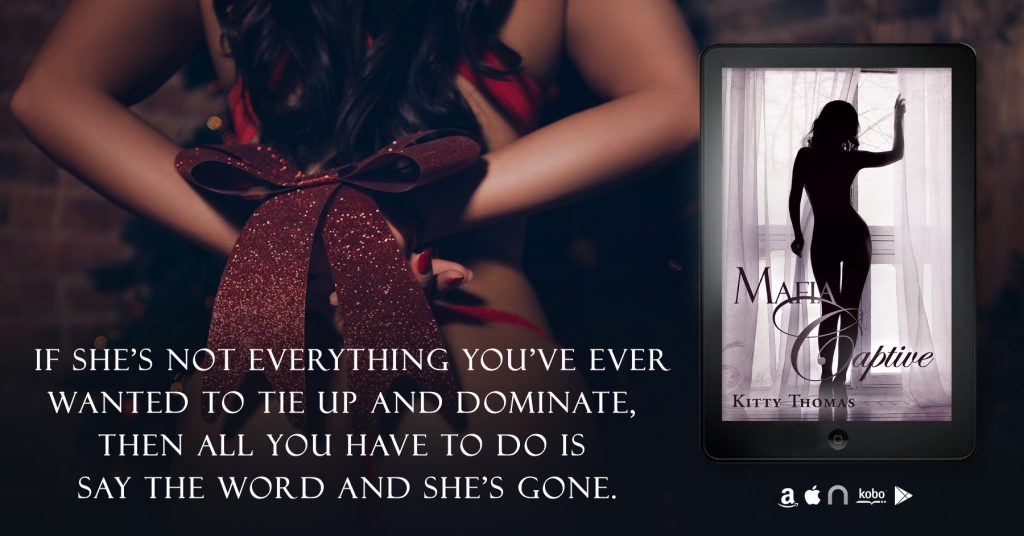 My dark HOLIDAY mafia romance, MAFIA CAPTIVE is on sale for a limited time during the holiday season for only $2.99! And in case you missed it with THE CON ARTIST sale last month, The ebook edition includes an TEASER SCENE from my upcoming January release, THE ESCAPE ARTIST.

I’m also offering SIGNED COPIES for sale (both paperback and hardcover) of MAFIA CAPTIVE now through December 22nd at midnight. (night of the 21st) To order a signed book, please CLICK HERE and scroll down. (note the teaser scene is only available in the back of the digital version. NOT the print version.)

AND I’ve also got a HUGE Rafflecopter giveaway below! 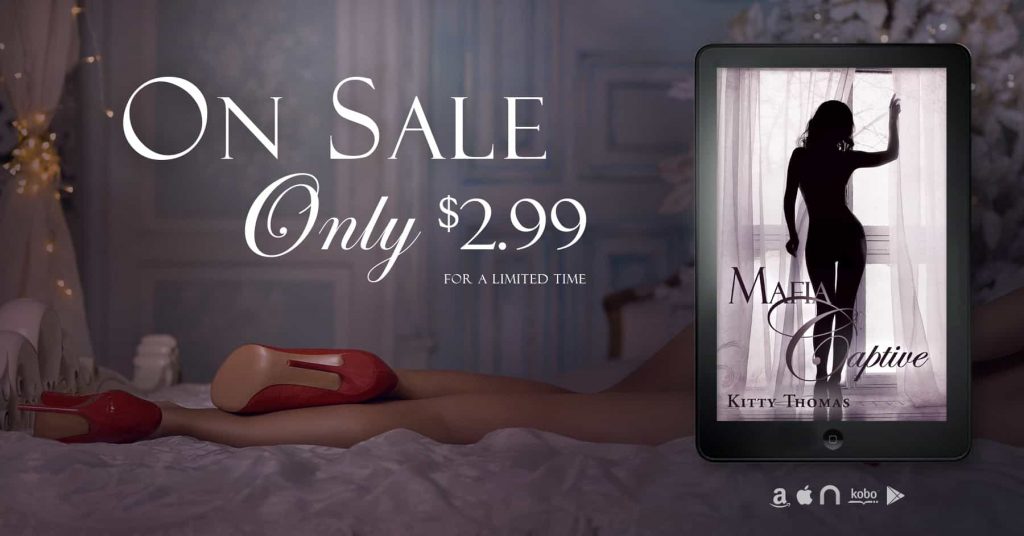 Google Play (Google Play may take a while to price match. They do discounting weird which throws everything off at Amazon so Google is not officially on sale but should price match down to $2.99 within a few days.) 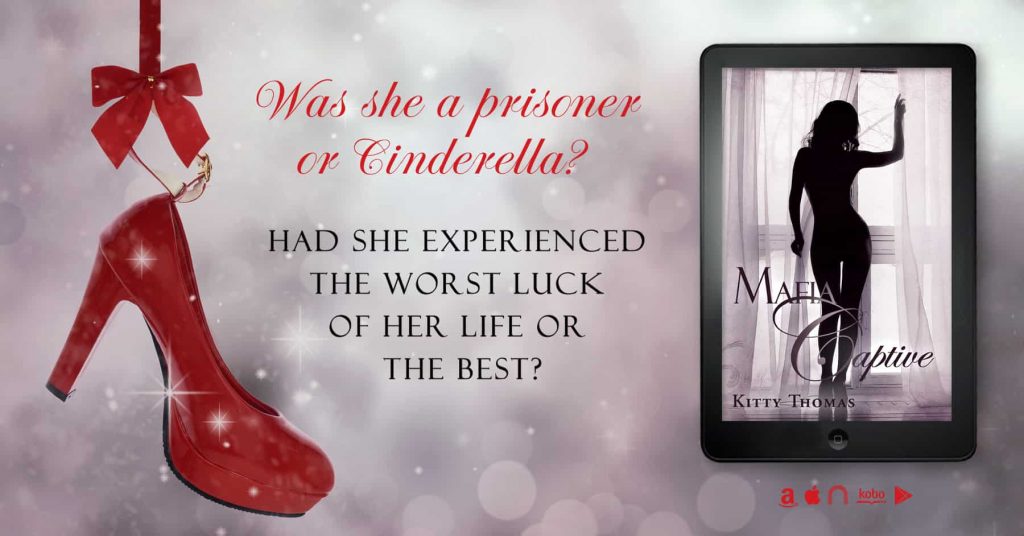 I’ve got a BIG release week giveaway for you guys! Over $200 Value! This prize package contains:

9 SIGNED books by Kitty Thomas. Which titles? It’s a surprise! 💟

ENTER AS MANY WAYS AS YOU WANT in the Rafflecopter below. Winner is selected randomly by Rafflecopter.

Thank you so much for helping me to spread the word about my holiday sale!

MAFIA CAPTIVE at AMAZON US

In the comments below, ask me anything! 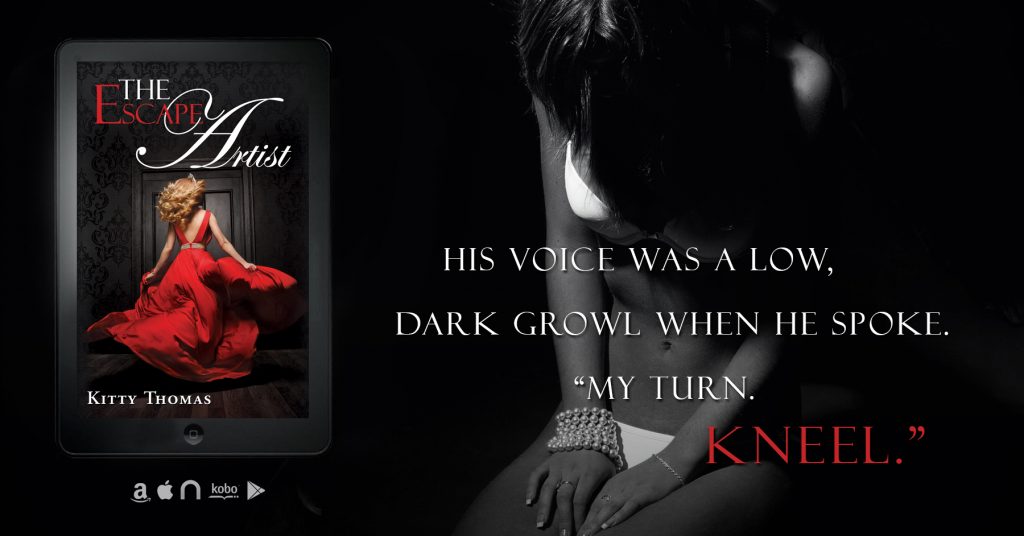