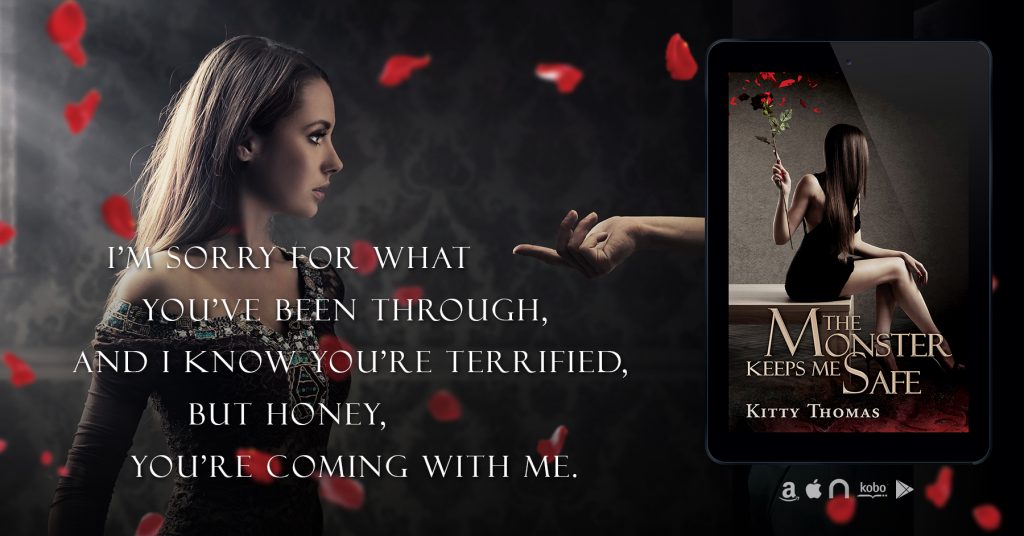 It’s been an audio heavy year the second half of the year with 5 new audiobook releases and I haven’t blogged about the most recent three (They’ve all come out within the past few weeks.)

So here they are… all the audios you should be aware of:

Dark Night Of the Soul: 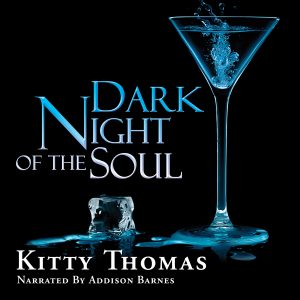 Night lasts a thousand hours. Forty sleeps—an endless desert of time when no one cares what happens to you until day.

Helene has given up. Only concern for her sister’s grave medical condition tethers her to the world she dreams of escaping through death. If only she could bring herself to end it.

Caught out at night getting medicine for her sister, Helene is captured and taken as a slave for Gabriel, the mysterious ruler of the city.

“Helene, I will take your struggle away. I will bring you back to life.” 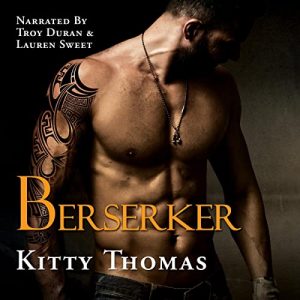 I have a special power: the ability to calm a berserker, but I’ve been warned never to use it. My mother said: “If you see a berserker in a rage… not your monkeys, not your circus. Get the hell away. They’re too dangerous, and you’ll lose your freedom.”

But the thing is… we’re flying 30,000 feet in the air in a speeding aluminum cage, and there’s a berserker raging out in the aisle beside me. Security won’t be able to hold him. They won’t be strong enough. They have no idea what they’re dealing with. And if he gets a taste of blood, he’s going to rampage through the entire plane leaving a path of death and destruction, including me.

I’ve never used my power before. I’m afraid it won’t work and he’ll turn on me, but I know all too well what these beasts are capable of. There’s nowhere to go, and he’s just getting started. I have one option: Calm him, and hope I can escape when the plane lands.

This is a standalone. No cliffhangers. HEA Guaranteed.

The Monster Keeps Me Safe: 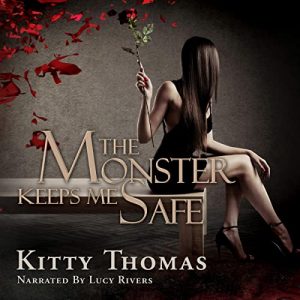 At some point, right before my memory clicked off, the nightmare fairy must have paid the world a visit. Everything is just… gone, a tangle of blank confusion.

Then a new monster comes to take me to a new life and a new cage far from the castle and the promise of safety.

NOTE: This book was previously published as Tabula Rasa. Only the title and cover art have been changed. The content of the book remains the same.

Thanks so much for listening and supporting my work!