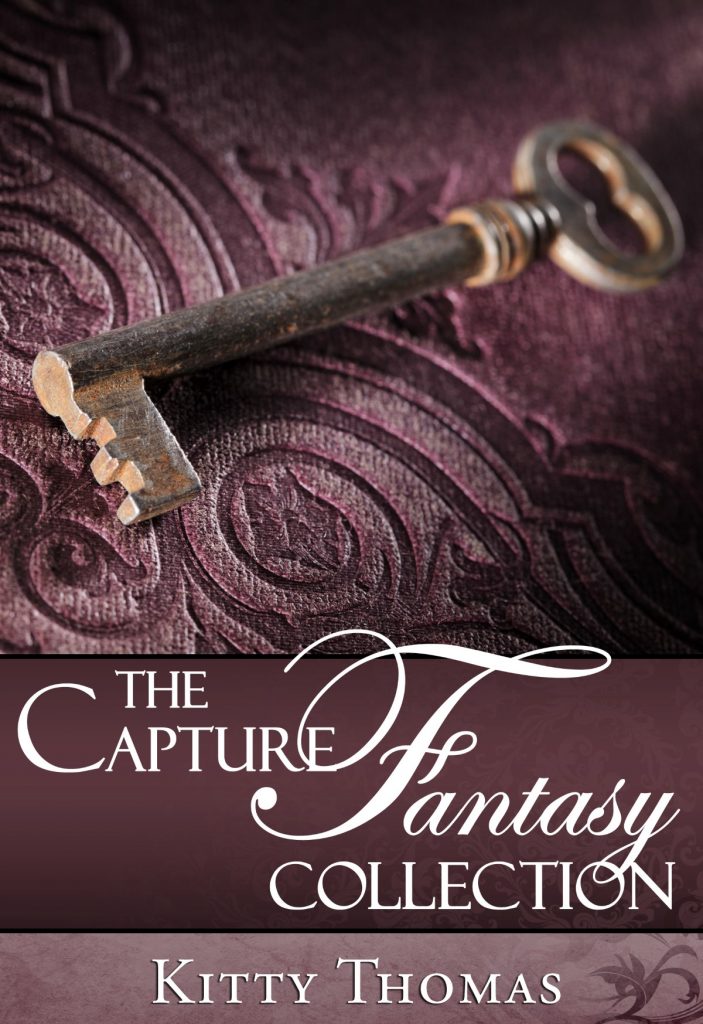 This bundle contains Comfort Food, Mafia Captive, and Big Sky. It’s available for $9.99 USD in most places – that’s three books for the price of two.

Buy Links below. Please search international stores separately; these are the US links (as well as the Amazon UK). Retail site reviews are always appreciated but never expected.

Emily Vargas has been taken captive. As part of his conditioning methods, her captor refuses to speak to her, knowing how much she craves human contact. He’s far too beautiful to be a monster. Combined with his lack of violence toward her, this has her walking a fine line at the edge of sanity.

Faith Jacobson was in the wrong place at the wrong time. After witnessing a mob hit, she’s only moments from death when Angelo Raspallo decides to give his brother an unlikely gift. Leo has avoided involvement with the family business, but it doesn’t make him a saint. He’s troubled and ashamed by his darker sexual desires, one of which is to own a slave.

But when his brother throws Faith at his feet, repainting the scenario to make Leo the hero rescuing her from certain death, his moral fortitude will be tested. If Faith were kinky, it would be easy to live out his fantasy, but she’s not. Not even a little bit. Even the mildest spanking sparks terror in her that Leo can’t bear.

The gift soon becomes a burden as he fights with himself over how to handle the addition to his home. He could release her, but his brother doesn’t do loose ends. The only thing keeping her out of the bottom of the harbor is Leo’s mercy. She’s like a beautiful piece of art he keeps in a glass case but can never touch. Is possessing her enough?

Veronica Cason lives in a small apartment with no clear view of the sky. It’s uncertain which might crush her first: her debt or the buildings squeezed in so tight that they surround her like ominous sentinels. She can’t breathe in the city. Her success is a lie, and her debt is coming to collect her—unless someone else gets there first.

When a stranger offers her a job at a ranch, it feels like salvation, but it could also mean her death if his motives aren’t pure. Which door has the tiger behind it? The claustrophobia of the city or ranch life under an open sky?