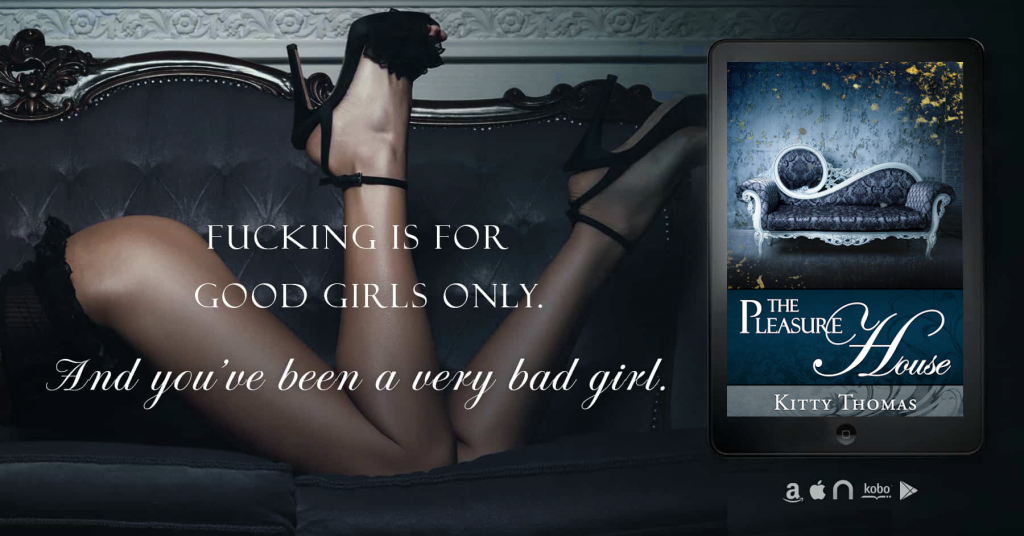 My entire 5 book series: The Pleasure House is coming out in a box set on DECEMBER 2nd, 2020!

Here are the pre-order links (Amazon will be coming closer to release week, probably about a week before):

Enter to win a SIGNED copy of the first book in the series, Guilty Pleasures at Goodreads (US only) (Giveaway starts November 8th):