I feel like it’s time for a “what’s going on, what’s coming up and where we’re at” post.

(I’ve got a lot of business work lately so I’m not sure when I’m going to be able to have time to write but hopefully in the next week or two I’ll be able to get back to writing new stuff.)

AUDIOBOOKS COMING OUT THIS FALL/WINTER: 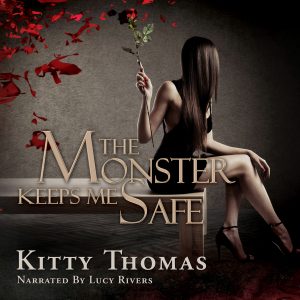 The Monster Keeps Me Safe: Narrated by Lucy Rivers

The Proposal: Narrated by Sebastian York and Meg Sylvan

The Escape Artist: Narrated by: Tor Thom and Charley Ongel

Dark Night of the Soul: Narrated by: Addison Barnes (this one is getting a cover refresh for paperback and ebook also in time for the audiobook release. I considered changing the title but decided to leave it. I don’t feel like this title is nearly as problematic as “Tabula Rasa” for marketing purposes.)

Comfort Food and The Game Maker are being translated into Italian and should be coming out early next year!

Berserker: I’m about halfway done with this novella. I can’t give a release date on anything but I’m sincerely hoping to release SOMETHING NEW by October, whether that will be this or the next title, below, I have no idea. It depends on what talks to me.

The Sacrifice: I’m also about halfway done with this novel. It’s the second book in the dark wedding duet (First one is The Proposal.)

The last TRUE new release I had was last October. I published 4 new books last year and I guess even though I didn’t FEEL like it burned me out or took a lot out of me, I guess it must have because I haven’t released anything totally new since then… I released The Pleasure House Box Set (previously published stuff), The Dark Arts Box set (previously published) The Tabula Rasa re-release (renamed: The Monster Keeps Me Safe), and now this PNR series from my other pen name that I’m joining with this name to keep all my work under one brand and allow me more flexibility in what I write.

So I’m really hoping the inspiration comes back soon, but I’ve had so much to do that I can’t even think about being inspired right now. 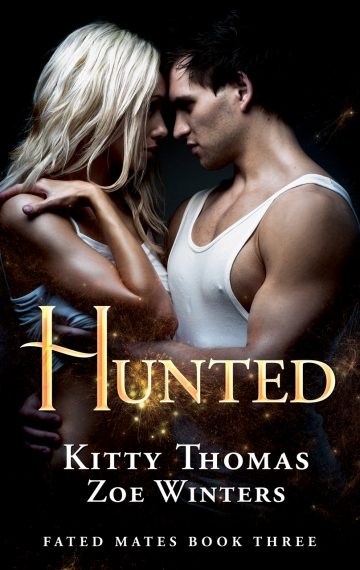