So today is the first day of my Harry Potter Lego advent calendar. Do not judge me. And… as you all know this is ALSO the day all the holiday movies start ramping up. But what about holiday books or books with holiday scenes? Wondering which of my books have holiday scenes? Wonder no more! (All of these books are standalones in unrelated worlds.) 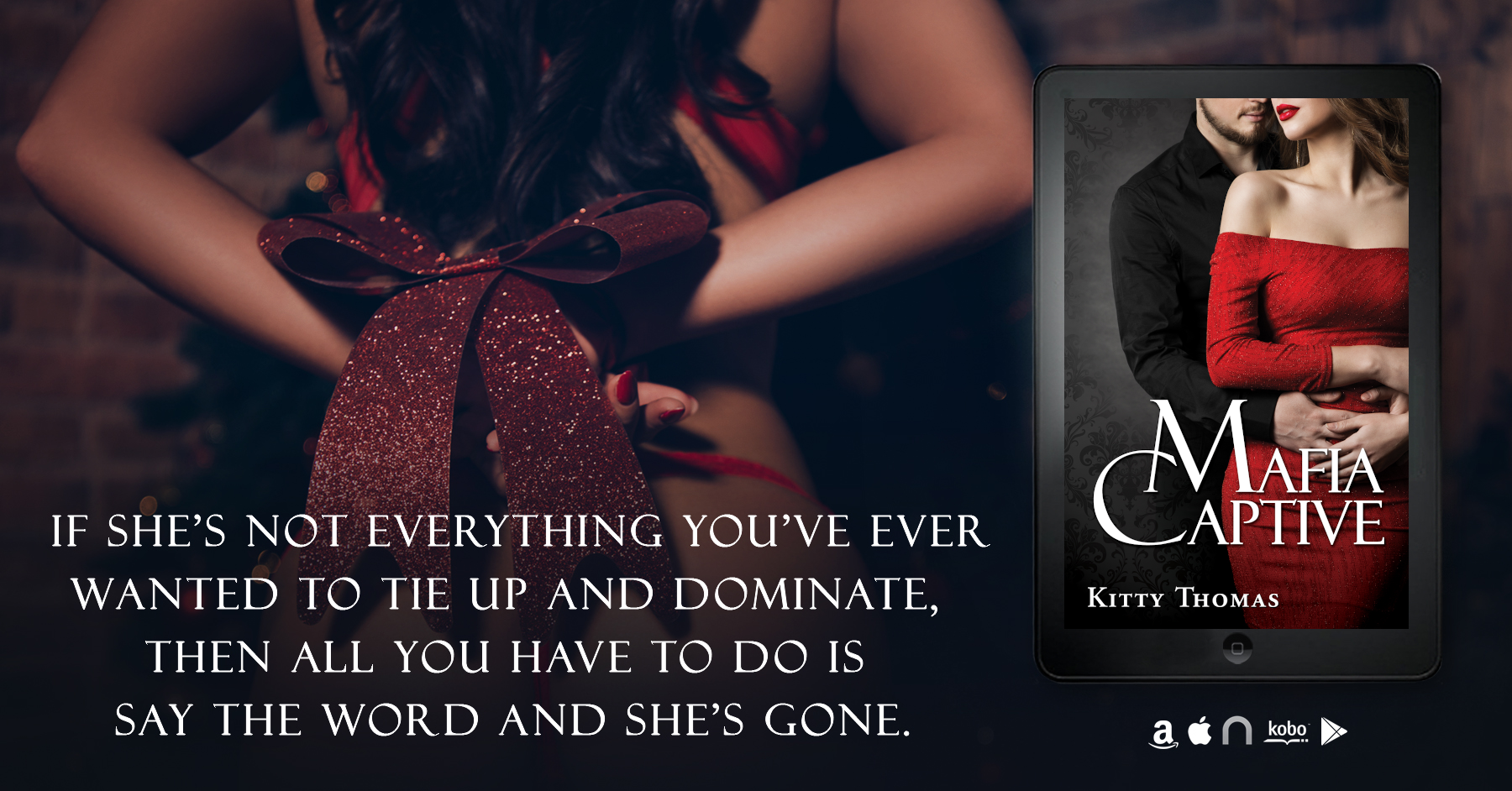 The first on the list is Mafia Captive. This is a standalone story that occurs during the holiday season where Faith, a girl who would otherwise end up alone for Christmas, witnesses a mob hit. Instead of being killed, she’s given as a gift to a man named Leo Raspallo. This one contains a Fake engagement scenario, and the whole crazy mob family for the holidays. It’s dark, because it’s me, but it’s also in some ways one of my “lighter dark”, so it’s a great entry point for new readers. And it’s on sale for the holidays for only 99 cents! (Price goes up to $2.99 after December 14th) 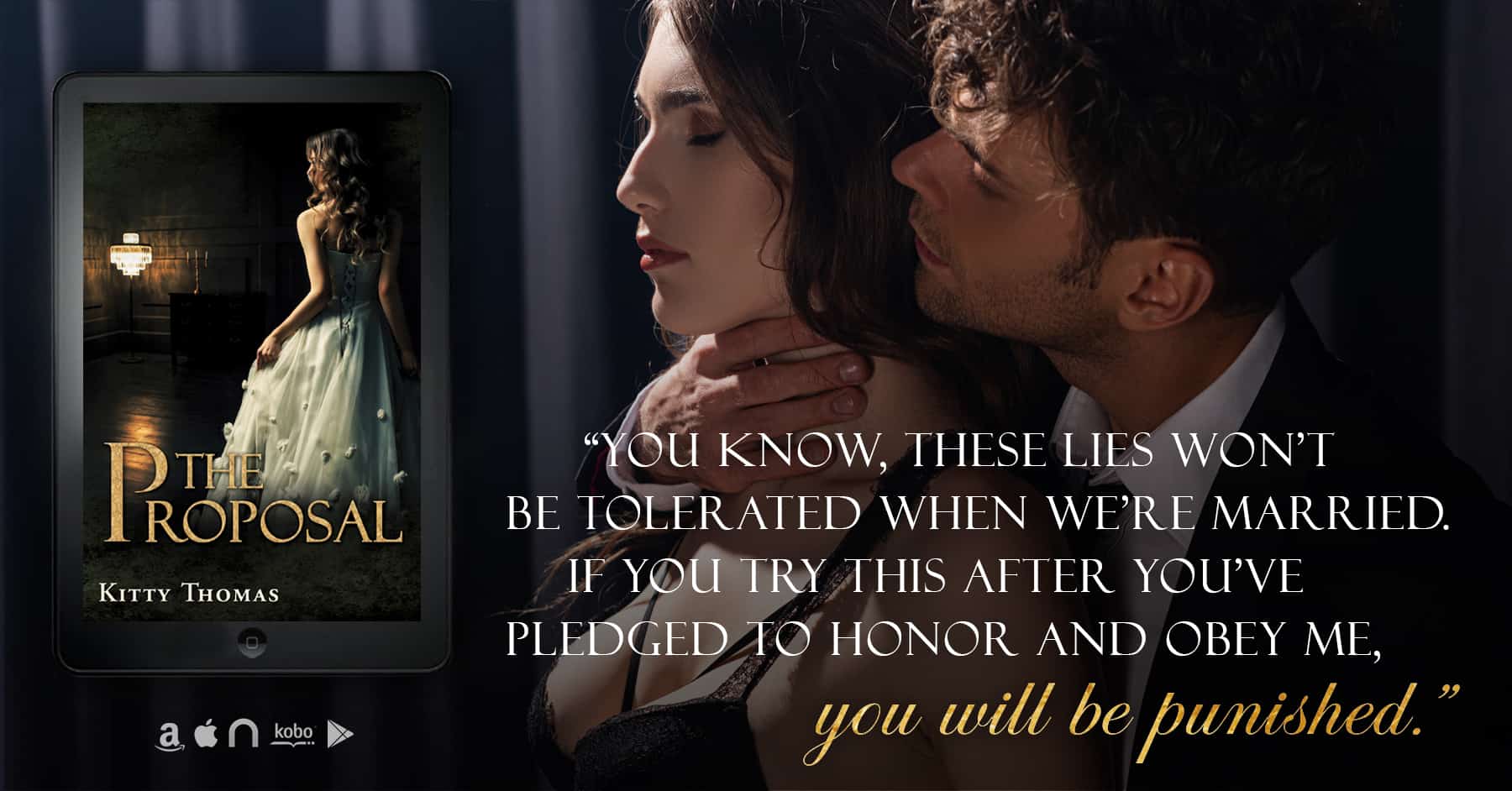 This one is a dark wedding book and my latest release if you’ve read me for a while but aren’t caught up, you should definitely grab this one. This one is told out of chronological order, and for some of you that may be… ummm I’m not sure about that. But trust me when I tell you, it’s not a “gimmick”, this is the absolute best way this story could be told for maximum reader impact and enjoyment. Several parts of this book also happen during the holiday season. 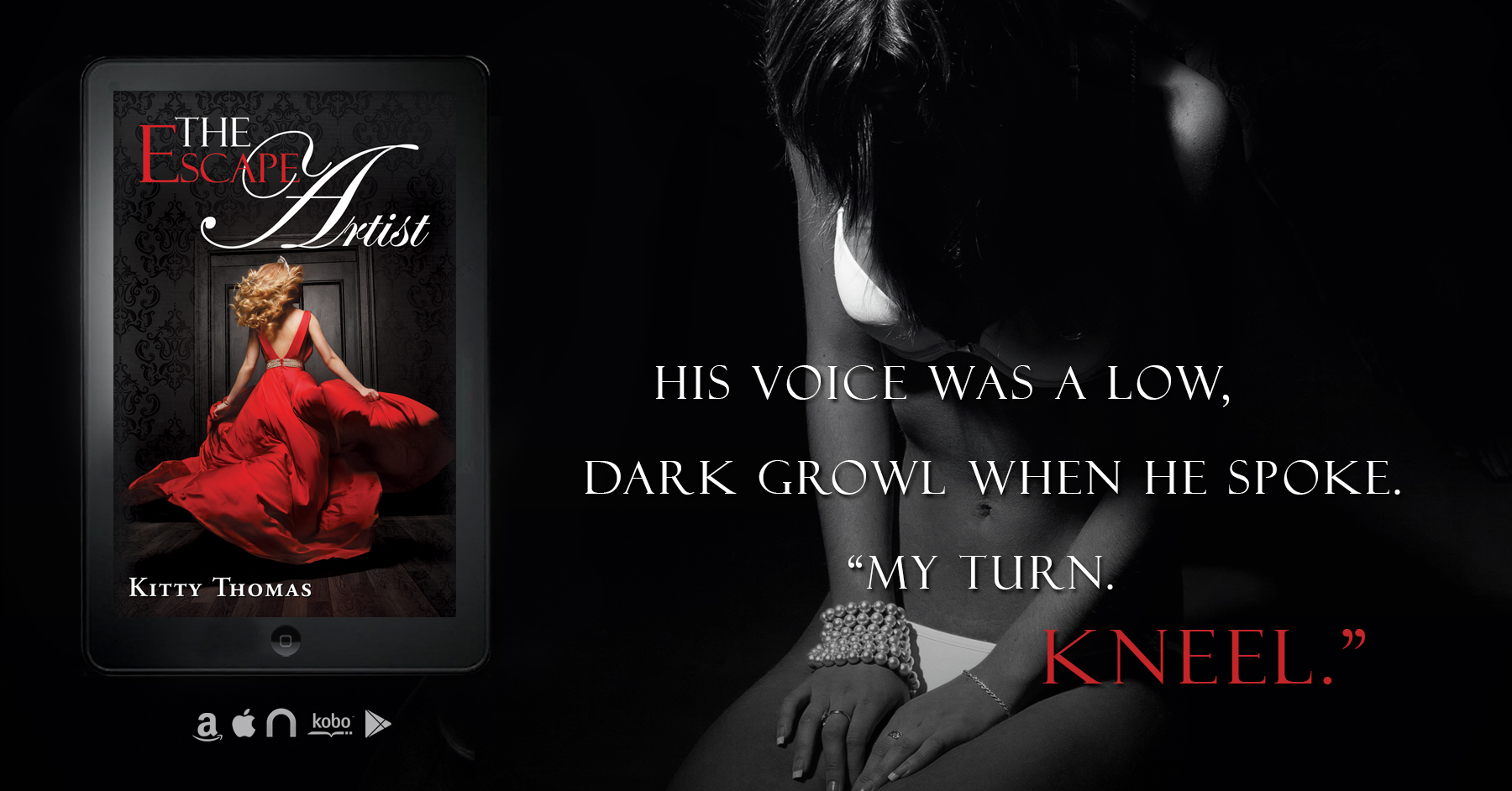 This one is a hurt/comfort fic. Claire was kept captive by a really bad man and escaped. After some time passes, she finds him and locks him up for revenge torture. The only problem is, she’s got the wrong man, and god help her if he escapes. There are also holiday scenes in this one.