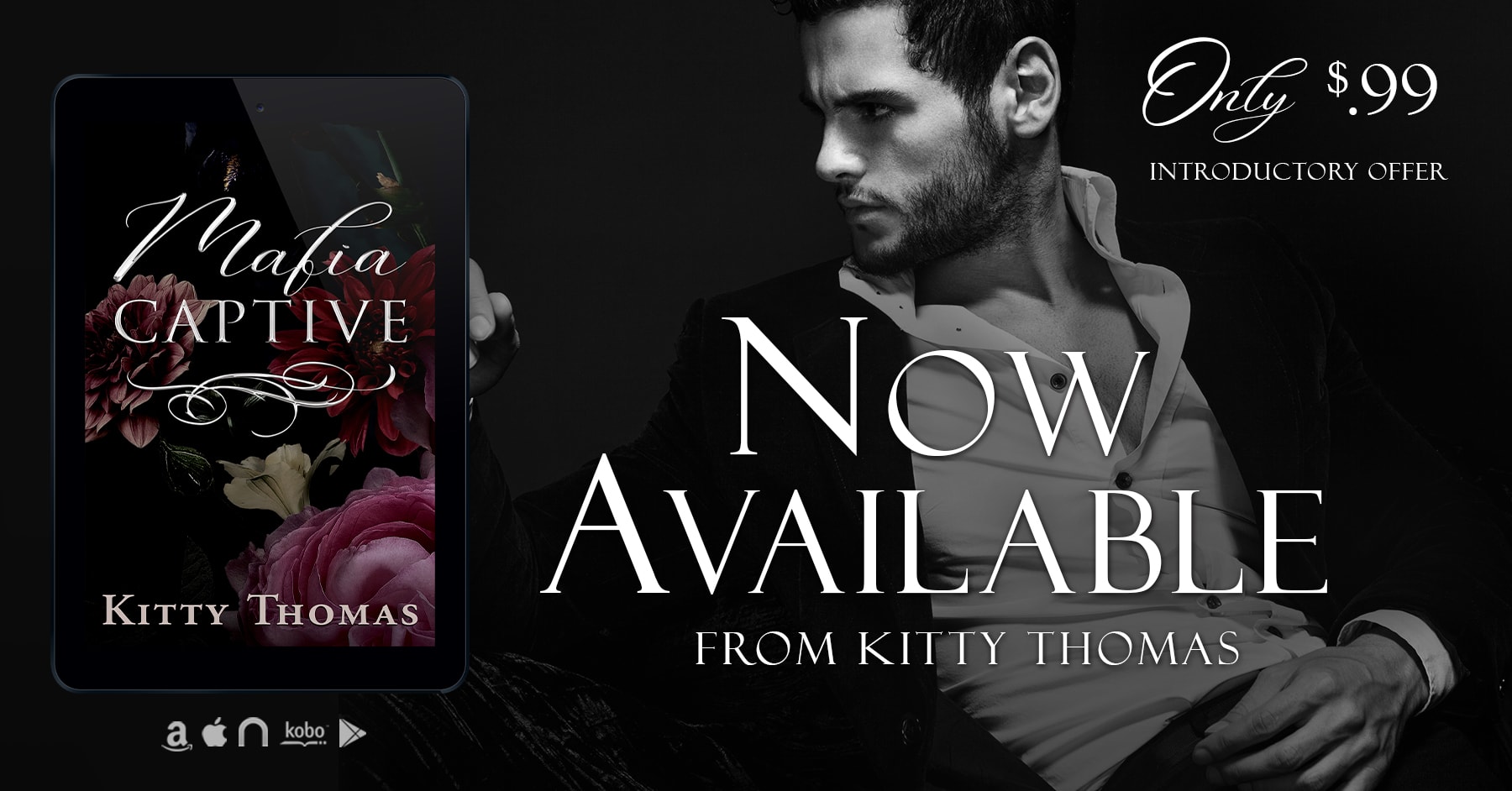 MAFIA CAPTIVE is now live for only 99 pennies for a limited time! This one was originally published in 2013. It’s been re-branded (new blurb, new cover) and re-released, and also contains a NEW BONUS EPILOGUE!

If you’ve read this one before, you’ll want to grab the new edition and not miss this update to Leo and Faith’s story!

This is also the perfect time to read MAFIA CAPTIVE if you’re new to this one (or even if it’s a re-read for you), because so much of this story happens around the holidays! 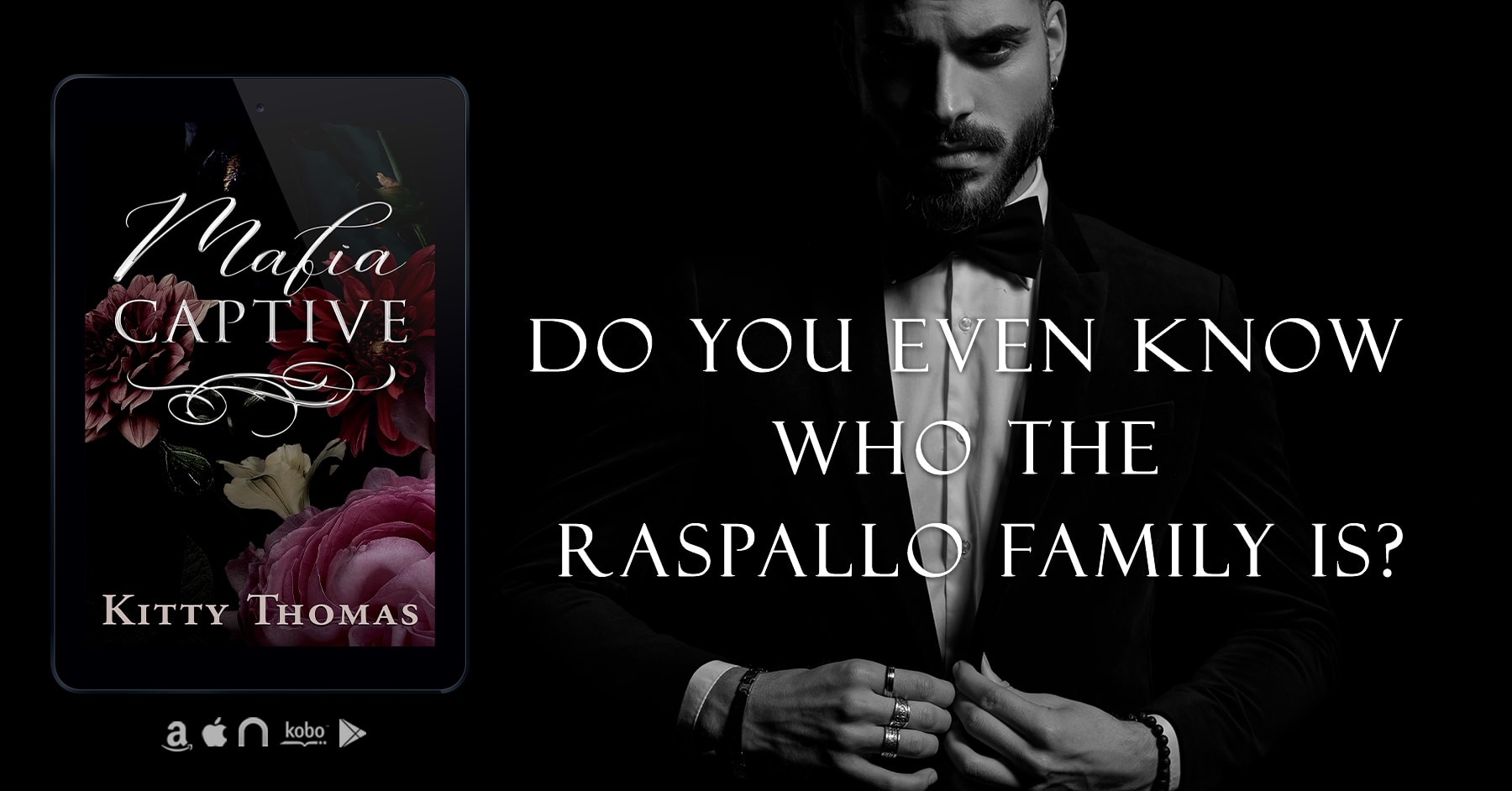 I just witnessed a mob hit. The lighter flicks like the sound of a gunshot. Smoke from his cigarette slips through the cracks of my hiding place. His dark chuckle haunts future nightmares I’ll never get to have.

The sound of a zipper…and then his voice: “Faith Jacobson. 580 Flatbush Avenue. Brooklyn.”

He’s got my wallet. My driver’s license. He knows who I am. It’s over for me. He flings open the lid of the dumpster. The nearby streetlight illuminates me, and suddenly he decides I’m not dying tonight.

No, I am now to become a gift… to his even deadlier brother.

I just became the property of Leo Raspallo.

This is a dark romance standalone with an HEA and no cliffhanger! 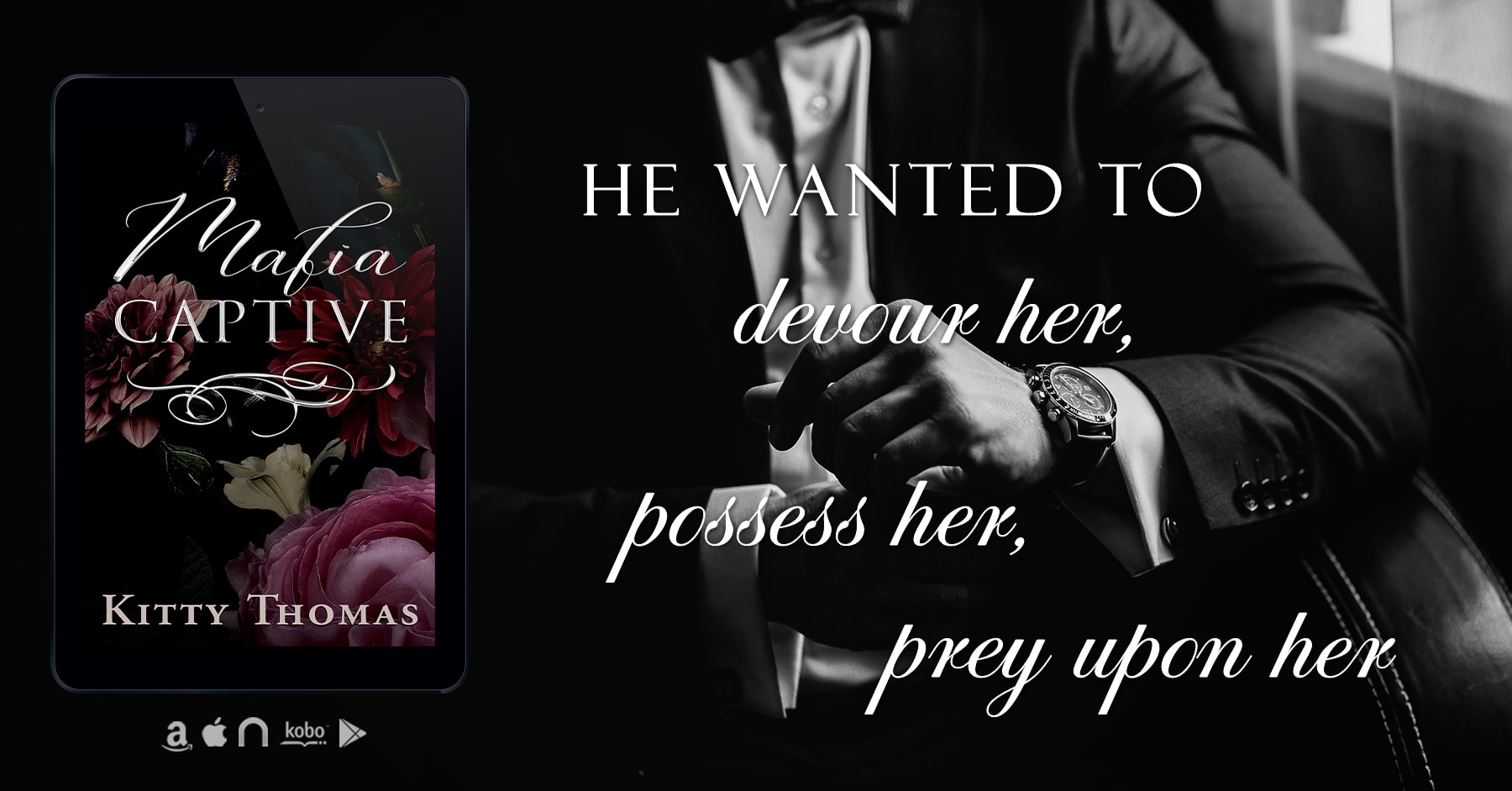 The perfect novel for anyone looking to dip a toe into the dark side.” – Bookie Nookie Reviews

Well it’s three in the morning for me and I’m so shocked by how much I love this book.”  -Benevolent Bastard, Goodreads

There’s something that completely grips me with her stories, I lost sleep for this book and spent my waking hours thinking about it.” – Cariad, Goodreads

I don’t know why I keep coming back for more from Kitty Thomas….I am so entranced in this dark, oddly pleasing filth and house of horror.” -Sonya Tedesco, Goodreads

Kitty Thomas has done it again. She has created another book that I just adored, even when it made me mad at it. This woman is just a phenomenal writer.” -Liz at Fictional Candy, Goodreads

First Time I’ve ever given five stars.
Why five stars? Flawless delivery, very good pacing and plot line, and unforgettable protagonists. Bad people made human yet still remained true to who they were. No milked-down suddenly see the light characters that make us go “Aw.” – Amazon reviewer, rnj1

I love how Kitty Thomas writes heroes capable of anything and heroines who are tested and pushed past the brink. The uncertainty, the unknown… the danger ever present… is thrilling. And terrifying. She makes you keep turning the pages, only blinking when absolutely necessary.” -Letitia, Amazon Reviewer

Mafia Captive held me captive from page one through to the end. I could not put this book down. Kitty Thomas understands how to engage her audience and keep their attention. She also knows how to accomplish a good mind f***. I did not expect this book to be a mind f***, but the twist at the end and the prologue… it really messes with your head.” – Leeza Vitalina, Amazon Reviewer

Get your copy now: 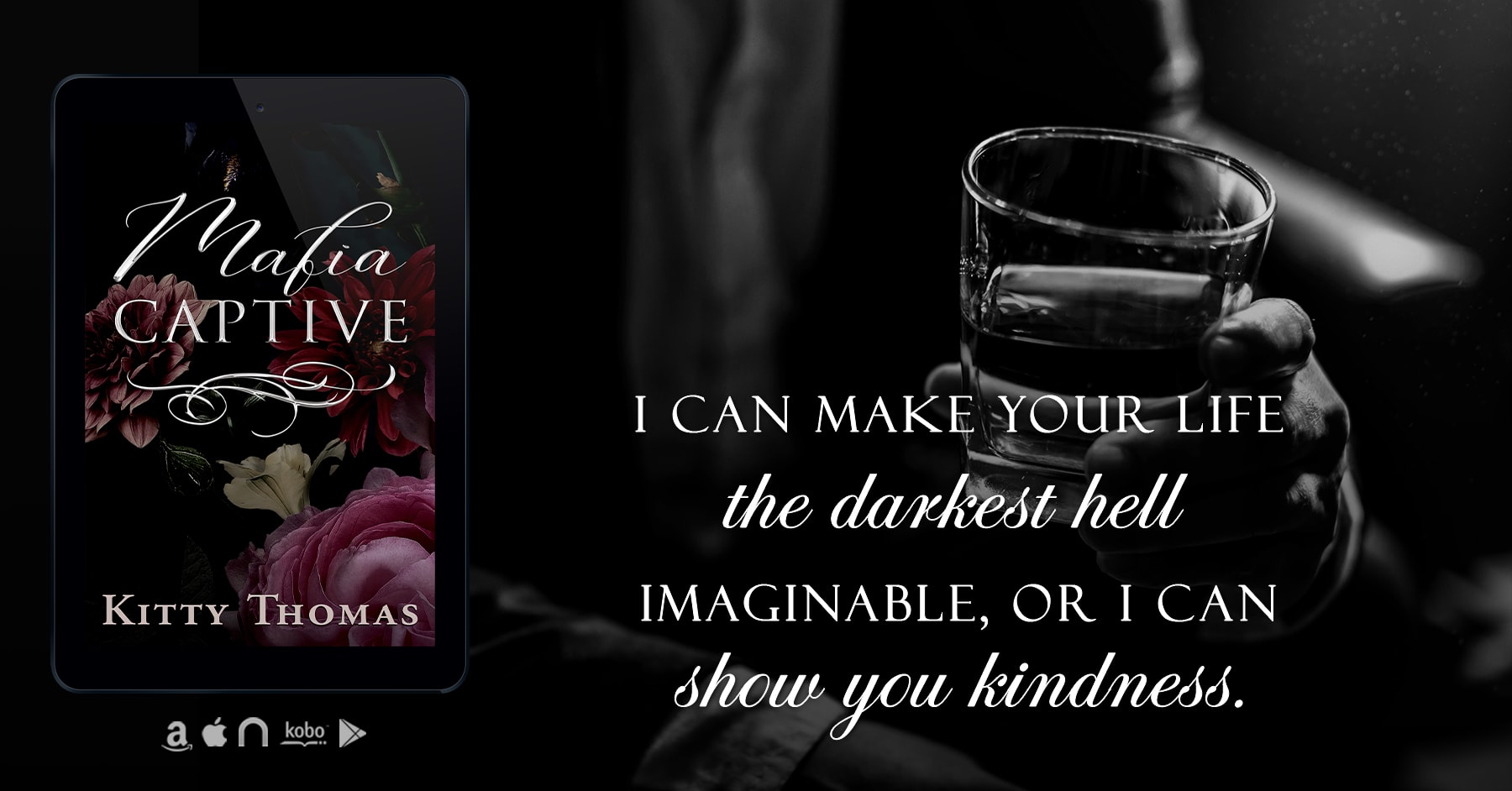