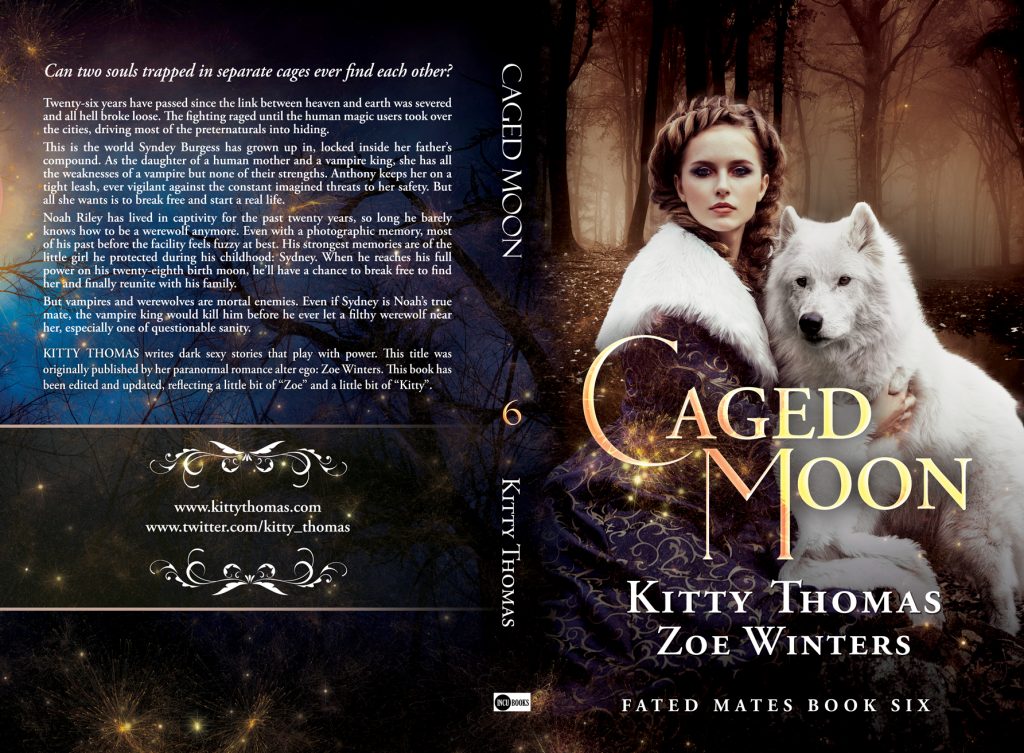 Don’t forget I have a limited time only signed book and swag offer going on. I rarely offer signed books so this is definitely an opportunity you want to get in on! The store will be open until August 31st or until I run out of merchandise, whichever comes first. I’ve already sold about half of my stock, so definitely don’t wait too long if you want a book: https://books-by-kitty.myshopify.com/

Thank you to everybody for your orders and tips!

Update: The Escape Artist audiobook should be finished in just a few weeks and I’ll let you know when that’s available!

Today is the release day of Caged Moon, it’s the final book in my paranormal romance Fated Mates series! ALL 6 books now are complete and released… print books will be coming soon.

This book can be read as a standalone but you will definitely want to know all the other characters’ backstories and couple stories: (This book is the romance between Sydney (Anthony and Charlee’s daughter) and Noah (Cole and Jane’s son) 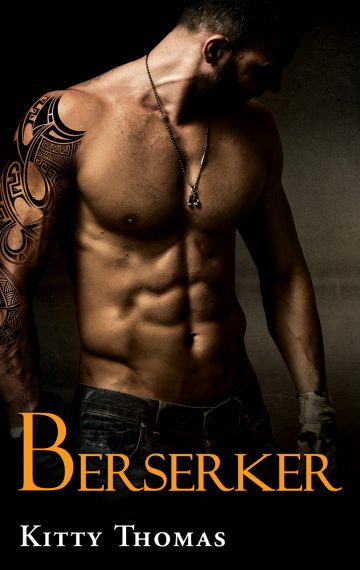