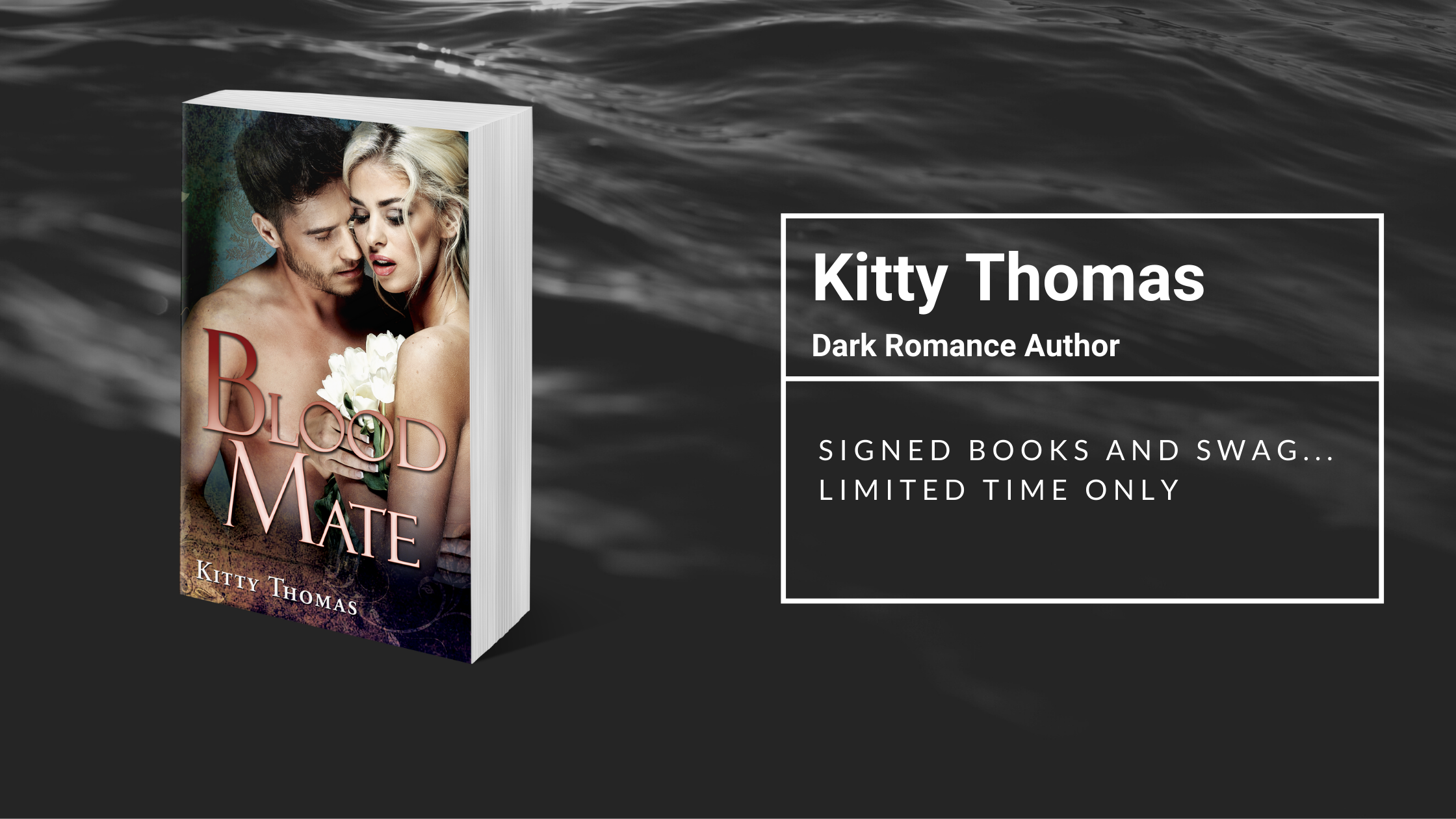 So you might have seen a post similar to this last night and then clicked on the link and the store was gone. That’s because it occurred to me if I tried to put my entire catalog on sale if it went really well it would be a nightmare to try to fulfill everything. I’d have to special order books after the sale window closed. I’d have to wait on those books to get to me. Then I’d have to rush and do a lot of work all at once to get all the books out the door to people.

So I decided instead of doing something so extreme, I would just offer the books I have available in stock at the quantities I have available… in stock. So I don’t have to order books. Now, I realize on my store page it says books shipping out by Halloween in the shipping part on pages… in all probability (especially if you order by August 10th), books will go out much sooner than that. I’m just trying to create a workflow where I’m not going to be overwhelmed and I have plenty of buffer and runway. Underpromise and overdeliver is the plan here.

Some of the books on offer I only have 1 or 2 copies of. But most of them I have a lot more than that.

Also I’m offering swag packs. I have a limit on the swag packs also, but it’s a much higher limit. Due to the fact that they can be mailed in a business envelope, they don’t require special shipping trips.

AND ALSO… some of my readers have emailed me wondering if I had a Patreon or some kind of tip jar. I’ve thought about doing a Patreon but right now it would be a little overwhelming and I’d feel like I needed to be doing some extra stuff to keep the subscribers entertained. I’m not saying never, just not right now. As for tip jars, I haven’t found one I like just yet. Though I DID notice that there is an option for tips in checkout in my store. So I set that up. So if you are one of the people who wanted to tip me/send me some extra small bit of support just because you think I’m awesome and shit, well, there is now an option for percentage or custom amount tipping at the checkout portion.

You do not have to buy a full book for this because of the swag pack option. And if you are one of those who emailed me about this, you could think of your swag pack AS that kind of support. So… whatever you want to do, but that’s something I wanted to make people aware of because people have emailed me on this subject.

Sale is now through August 31st… or until I run out of inventory.