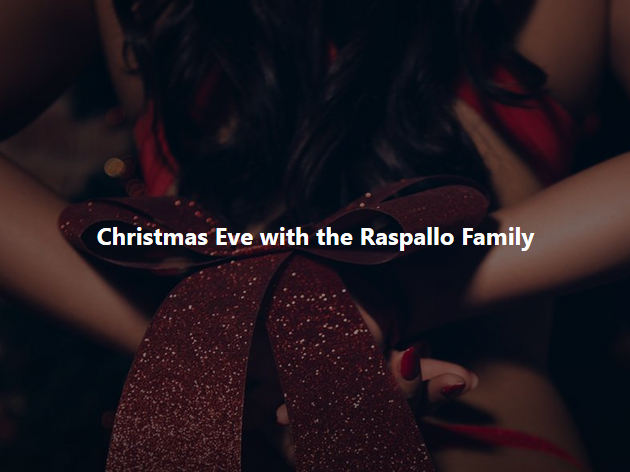 This week’s Teaser Scene is from MAFIA CAPTIVE which is a dark holiday book. It’s on sale for $2.99 through December 21st! You can find all the buy links for MAFIA CAPTIVE here.

This week’s exclusive Teaser scene from MAFIA CAPTIVE can be found here!

Be sure to follow me at Book and Main Bites to get exclusive teaser scenes from Works in progress, New Releases, and backlist books.

I’ve also got a HUGE RAFFLECOPTER giveaway valued at over $200, you can enter below:

And don’t forget the pre-order for THE ESCAPE ARTIST! (Coming January 14th)

Thank you for reading and supporting my work! 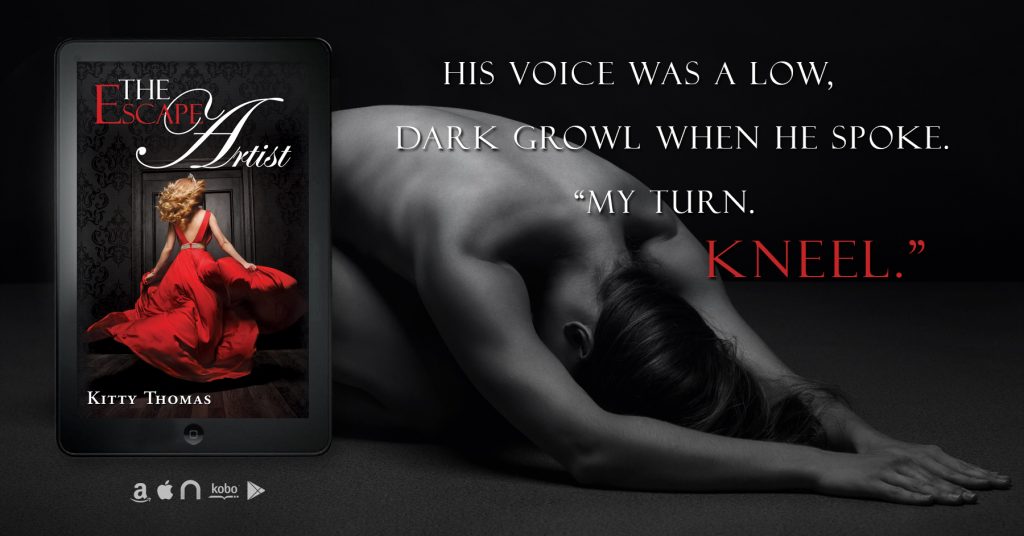